On the Same day the SRP claimed sovereignty over a Territory in Gladbeck, known as the Gladbeck Territory.

On The 1.10.2020 The Minister Announced the Anti-Facism-Policy which basicly bans Facism in Western Prussia. more in Detail down below

on the 30/1/21 the Reichskanzler declared the Monarchy in Western Prussia for disbanded. in the following chain of events a 14-Points-Plan was published, van Look stepped into negotiation with several politicans in the Country to achieve his vision of a Communist Western Prussia. The new Name of the Country is West Prussia Socialist Councils Republic

The Territory of Essen-Fulerum is the Third Territory which joined the Republic. it has exactly the same Territory as Leviniana.

The Territory of Gladbeck is disputed and right now not controlled by the Socialist Republic of  Western Prussia. it has 3 Citizens and is located directly on the City-border of Gladbeck and Gelsenkirchen. The SRP claimed sovereignty over the Gladbeck Territory on the 29.09.2020

The Socialist Republic has Diplomatic Contact with some Nations

The WPSCR is part of the New Micronations Internationale

Nations which signed The Official Declaration of Mutual Recognation:

The Anti-Facist-Policy was realeased by the Reichskanzler van Look as well as from the Ministry of Interior and was Signed by the Minister For Religion and The Minister for Justice.

It contains of 5 Articels with bans facist actitivity in Western Prussia. The Founding, leading and the Membership in any Facist Organization is banned as well as the usage of any Facist Symbols of Any Kind. The Socialist Republic of Western Prussia rejects every Contact to Facist or Right-wing Nations. The regiis judex is allowed to declare war to any Facist Nation. And Discrimination Cause of Gender, Sexuality, origin or religious beliefs is banned 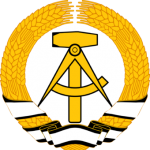 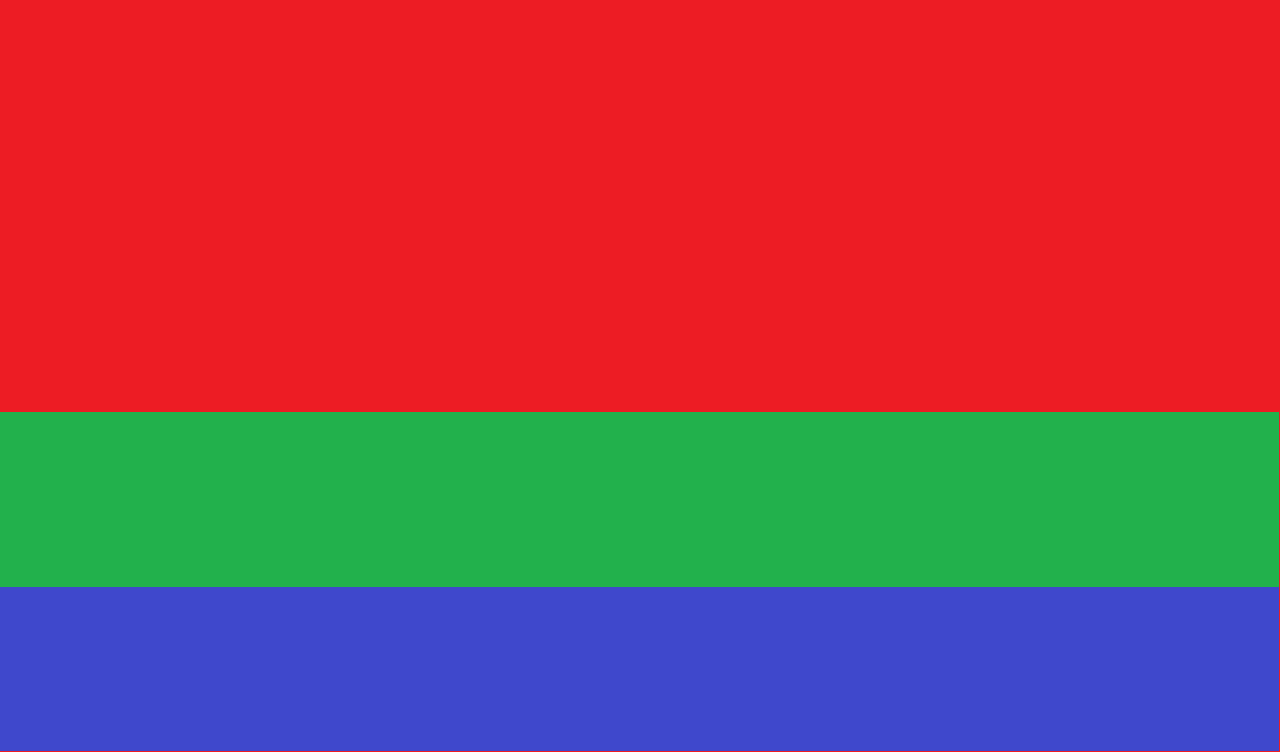